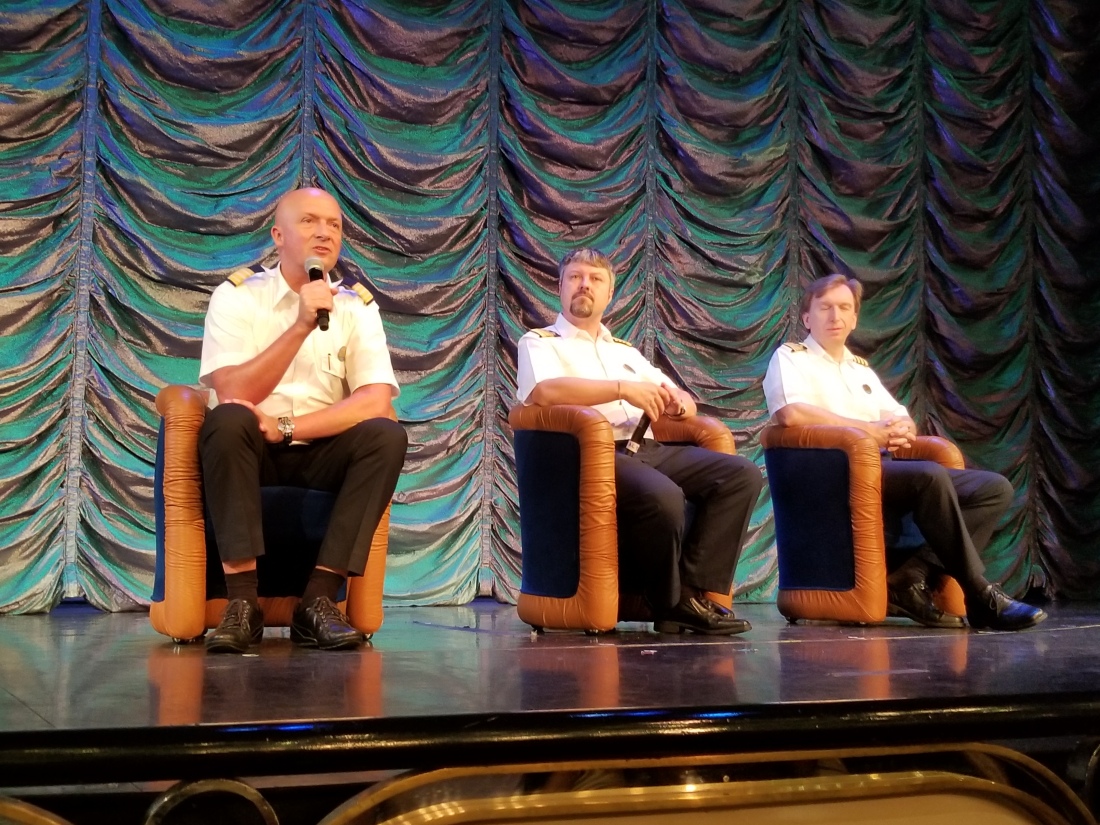 They answered many questions about Vision of the Seas, Royal Caribbean, their cruise experience and other general inquiries. Some of the questions were rather silly, but others brought out some interesting information.